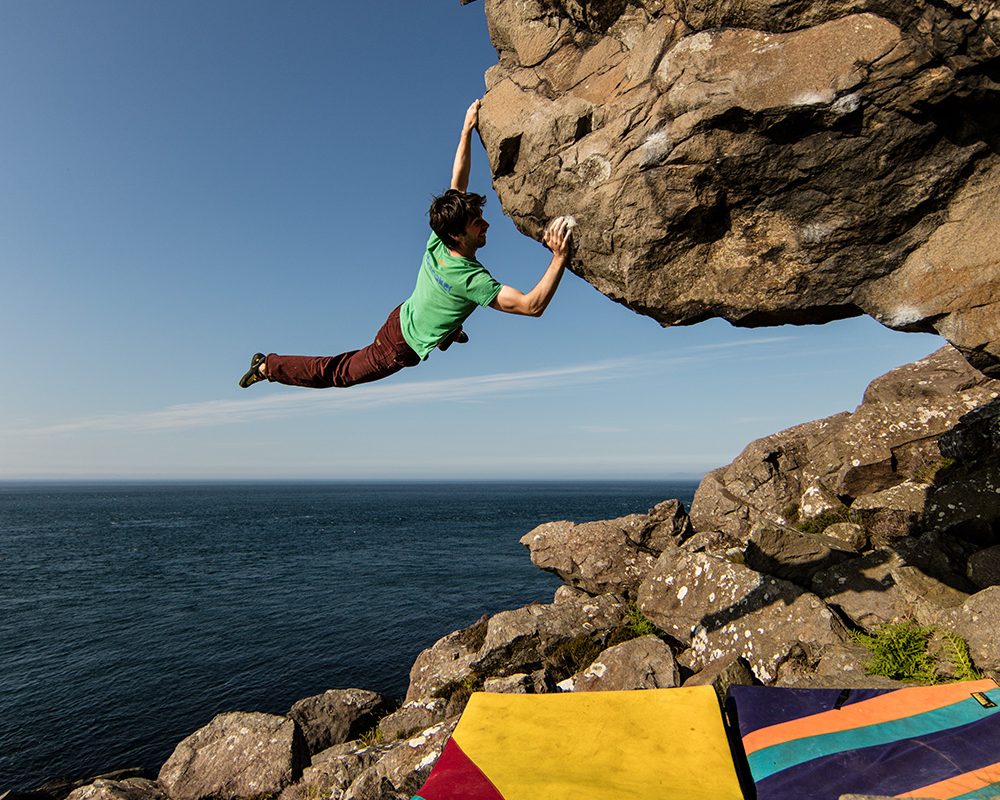 ‘Blocheads started life as a 2min short about linking five tiny holds, as the year has gone on its grown and grown as I’ve fallen deeper and deeper down the bouldering rabbit hole. Its the been the most enjoyable and interesting project. Who would have thought a mere bouldering film could take on such significance. Its kind like Valley Uprising meets Hard Grit… on the boulders.’

To find out more about the film, click here