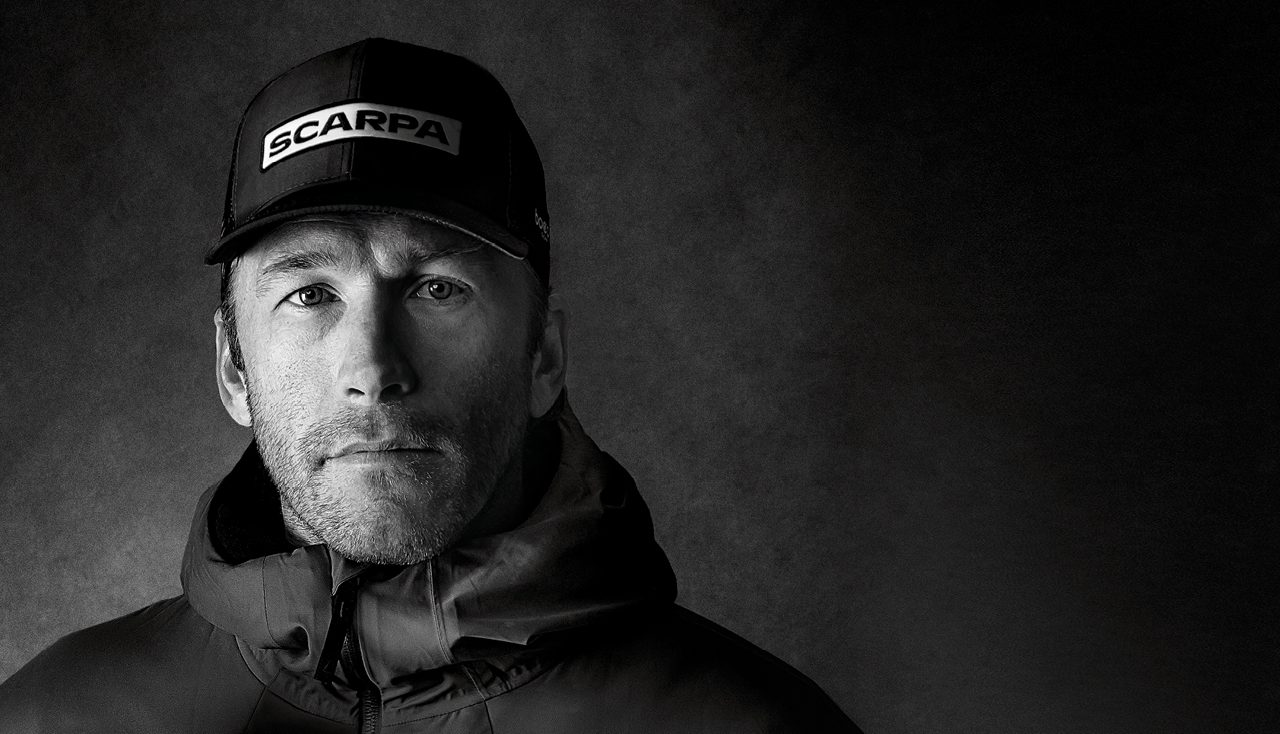 The greatest US skier ever becomes our brand ambassador.

Samuel Bode Miller is an Alpine skiing legend. Born in 1977, he is a multi-talented champion and one of only five men to have won at least once in each of the five downhill skiing specialities. He made his World Cup debut in 1997 and immediately showed off his reckless and always exciting skiing. It is impossible to summarise all the results of his career in a few lines, but perhaps a few numbers can give an idea of his story: six Olympic medals, five World Cup medals, 79 World Cup podiums (with 33 victories).

“I have always believed in research and innovation.”

But it is not only the athlete, Bode is also often talked about from a personal point of view: he has a huge family with eight children. And that’s not all: today he devotes himself to social work and promoting skiing among the younger generation. Well, from now on Bode will also be starting a new life, that of brand ambassador for SCARPA. He will collaborate on the launch and future developments of 4-Quattro, a new hybrid boot for alpine skiing and mountaineering, ultra-light and high performance, destined to bring strong innovation to the market.

“From my point of view, the evolution of a sport goes hand in hand with the development of the equipment that is used”, said the super athlete on the day that his entry into the SCARPA family was announced. “This new collaboration is a natural choice for me: SCARPA can boast a long experience in the development of new products and I share their approach based on research and innovation, with great attention to sustainability and performance. I’m really enthusiastic about starting this partnership and giving my contribution to developing the company’s new projects”.

His relationship with the Veneto-based company will begin immediately. In fact, SCARPA will present the 4-Quattro boots at the Outdoor Retailer, the most important world trade fair in the sector scheduled to take place from 26th to 28th January in Denver, where it will host an inaugural launch event with Bode Miller and other ambassadors on 25th January. The new product will then be available on the market from autumn 2022.

This is another reason why the company is proud of the agreement reached. “Bode Miller has made sports history and is considered a true skiing legend”, underlines SCARPA president Sandro Parisotto. “Today SCARPA is an international reality, world leader in the ski mountaineering sector, which bases its roots on certain cornerstones such as innovation, quality and respect for the environment: being represented in the world by the strongest downhill skier of all time is an important step for us and we are convinced that together we can make a truly significant step forward, starting with the launch of the 4-Quattro, which marks SCARPA’s debut in the hybrid boot market. It is a product characterised by extreme lightness, high performance and suitable to satisfy the needs of the most demanding skiers”.