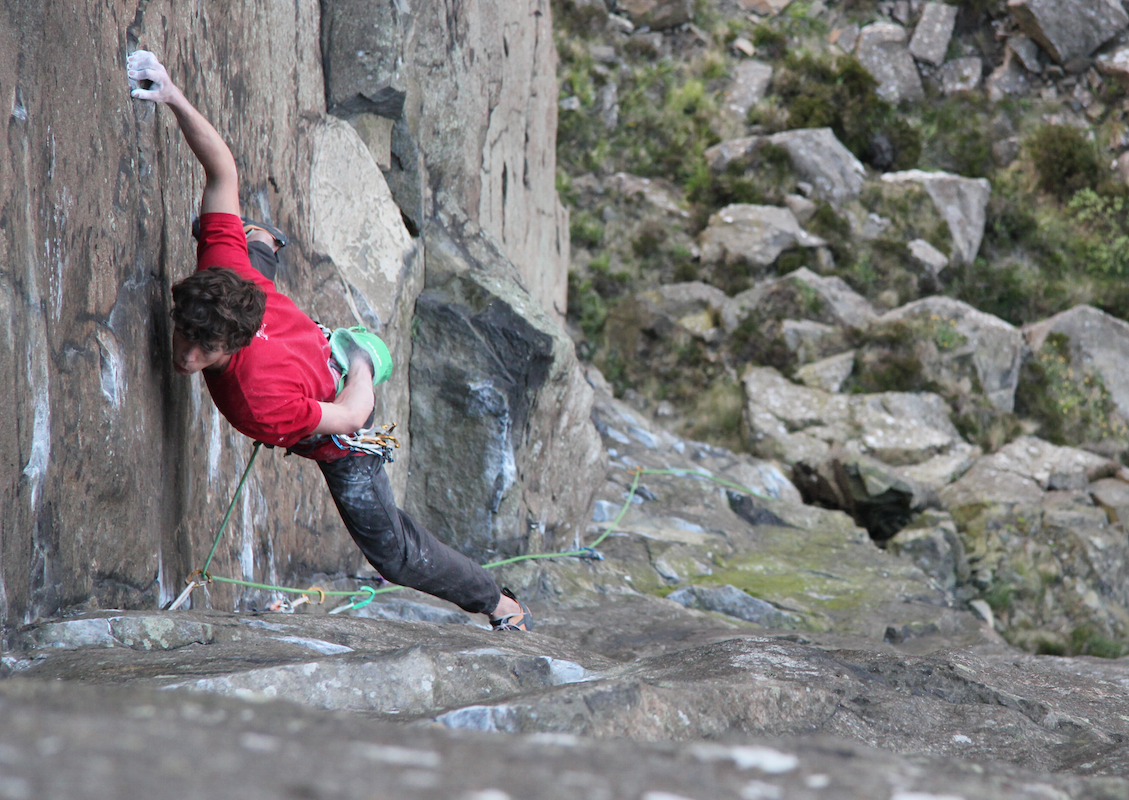 Michaela Tracy is a Scarpa UK athlete who competes on the World Cup bouldering circuit, in this article she describes the stresses competitive climbing can put onto your body, and the pain of getting a physio to piece it back together.