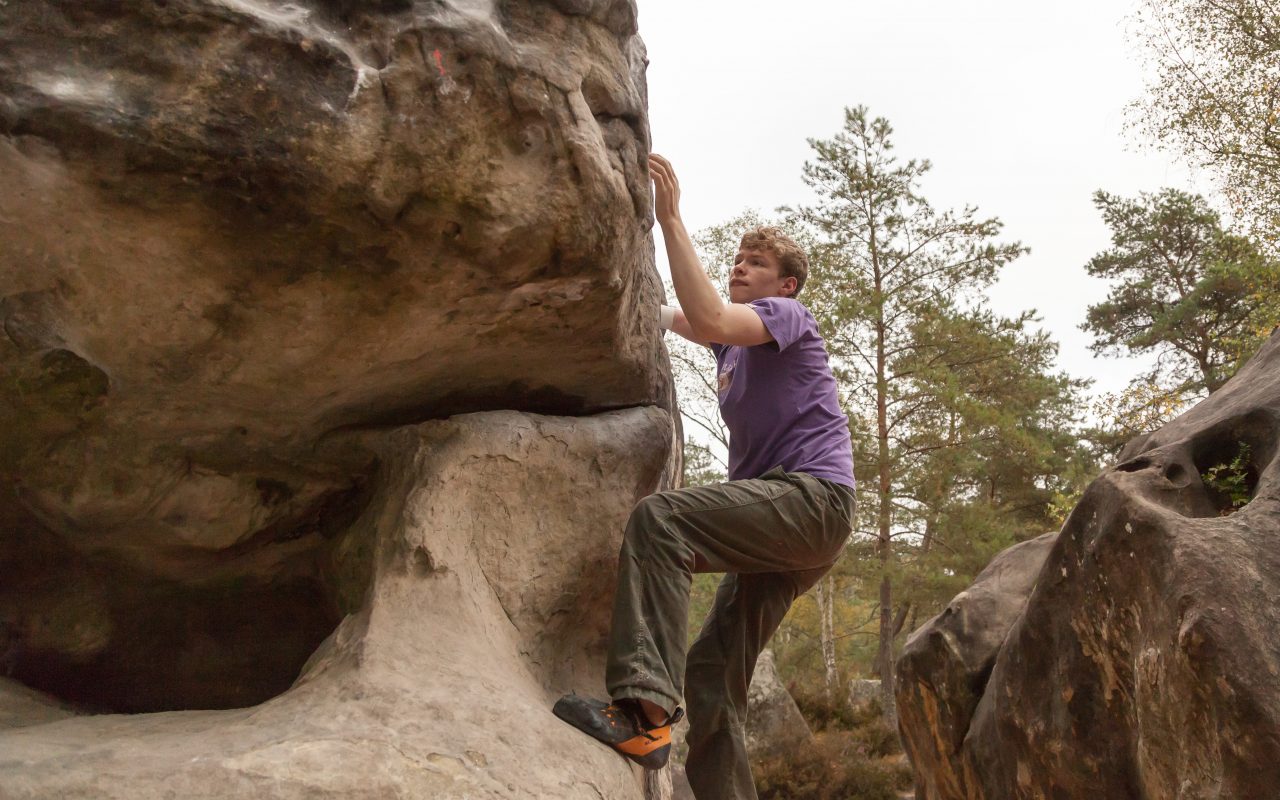 Matthew Phillips is the current British Champion in the AU2 Paraclimbing category and the youngest member of the GB ParaClimbing Team being just 15 when he joined the team in 2016. Now starting his second year in Team GB he has just become a Scarpa supported athlete. In his first post for the Scarpa UK Blog he wants to raise awareness of Paraclimbing in the wider climbing community.

Why do you want to raise awareness of Paraclimbing?

“With Sport Climbing now being in the Olympics in 2020, climbing is very much coming into public focus. GB climbers making it on to mainstream news programmes and national papers reporting on their successes. The same, unfortunately, cannot be said for Paraclimbing. I want to raise awareness of paraclimbing and encourage people with disabilities to give it a go. Currently, in national and international competitions there are often very good paraclimbers who cannot compete because their category is scratched because of lack of competitors. The Paraclimbing community needs more competitors.”

So, how did you start paraclimbing?

“I started by just entering one of the Paraclimbing Series rounds. There open competitions so anyone can go and enter. Just what I did with no formal experience of climbing. I didn’t even know how to tie in. I came third and this gave me the climbing bug. I found a climbing coach and for 2 hours once a week I trained, working up to the time when I joined the local squad at my local wall Surrey Summit and now I train about 10 hours a week.”

What Format do the Paraclimbing Competitions take?

“They take a very similar approach the able-bodied competitions. The national Paraclimbing Series consists of 3 boulder problems and 3 climbs. You score points for the high points held and bonus points if topped. There are 4 rounds and a podium for each round and then an overall series podium in round 4. The international competitions are slightly different as there is no boulder element with each competition consisting of a number of climbs and a final.

The other difference is that ParaClimbers are categorized depending on their disability. The IFSC classifications are B1, B2, B3 which are visually impaired, AL1, AL2 which are leg amputation, AU1 and AU2 which are arm amputation and RP1, RP2 and RP3 which are neurological, physical and mental support. The categories in the national Paraclimbing Series differ slightly with some categories being combined.” 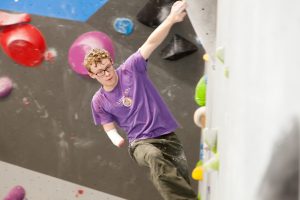 What are your Competition highlights from 2016?

The thing that strikes me about Paraclimbing competitions is the friendliness of the competitors, it doesn’t matter which country your are from or what your culture is. Everyone cheers you up the wall including your competitors.”

Do you climb outside?

“Yes, I do climb outside, I have climbed at Dina’s Rocks in Pembrokeshire, my first outdoor climbing experience. Cheddar Gorge a few times, Portland, Peak District Grit, Glen Nevis and in Malta. My highlight must be though Fontainebleau where I topped a V6/7a. In 2017 I hope to go climbing in Australia ”

What advice would you give someone who has a disability?

“Get down to you local climbing and give it a go. I believe anyone can climb. You will find the climbing community very friendly and supportive. An ideal environment to challenge yourself and say #YesICan.”

You can find out more about Matthew and his climbing at his website www.matthewphillips.me.uk or read his GB profile at www.gbclimbingteam.co.uk/ParaClimbing.