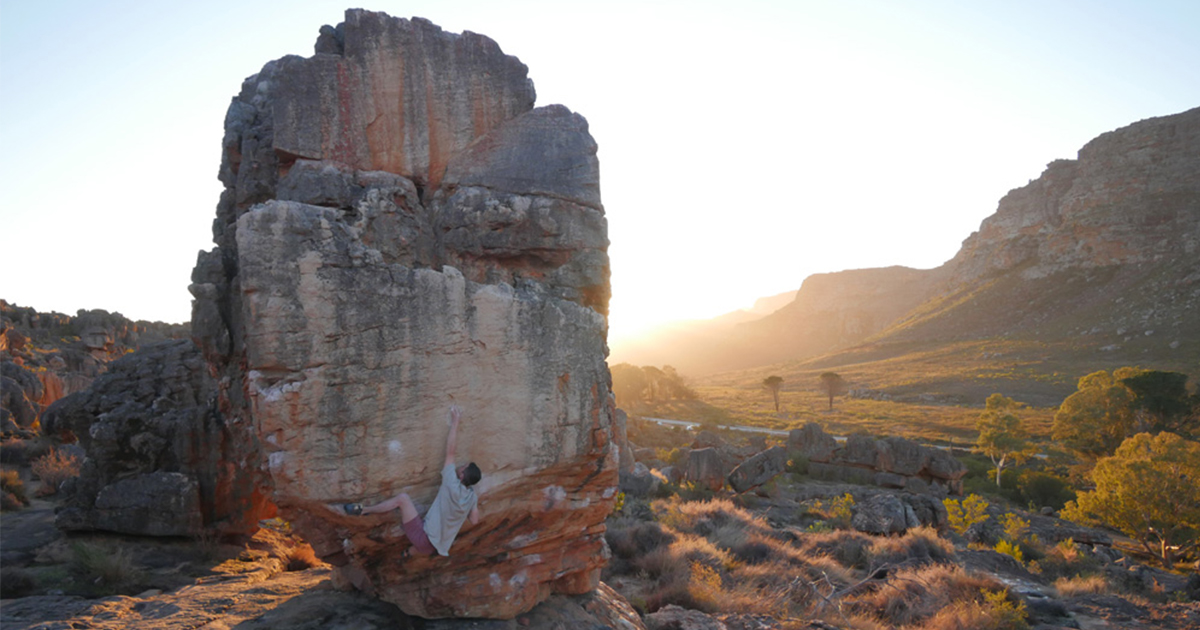 Eliot Stephens joins the Scarpa team with a host of impressive projects from across the globe behind him, in locations such as Fontainbleu, Rocklands, and Ticino in Switzerland. In this introduction to the Scarpa Team, we find out Eliot’s plans for the near future as well as learning about his climbing heroes! 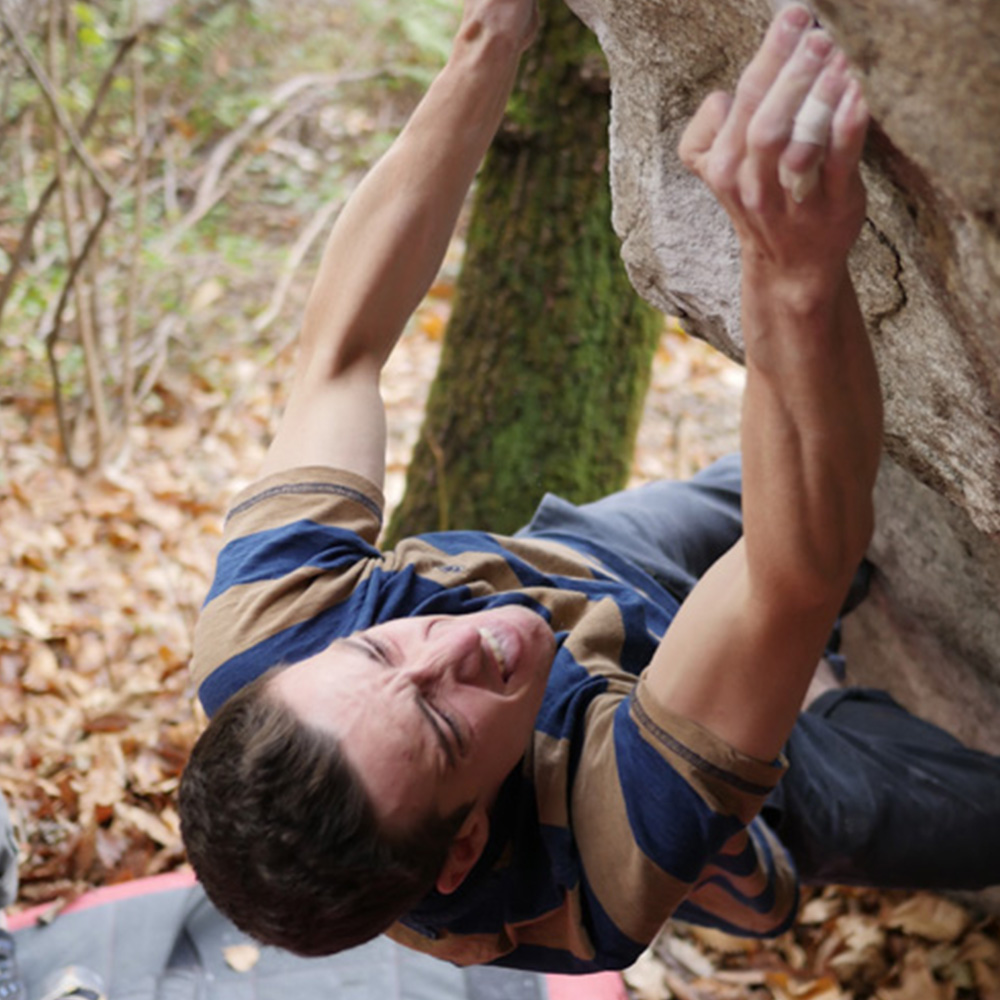 Hi Elliot, welcome to the team, can you give us a brief background of yourself and some of your climbing history?

“So I started climbing in 2010 in my home (South Wales) when a friend took me
to a local coastal area. I was instantly hooked and spent the next year mostly
scrambling, trad climbing and doing easy multi-pitch climbing in North Wales. I
then got a bit more into sport climbing, and then shortly after I got a bit more into
bouldering. Suddenly I was hooked on bouldering and that’s what has
consumed me ever since.”

Do you have any heroes you looked up to when getting into climbing?

“Some of my first inspirations when I got into climbing were mostly guys I climbed
with and local climbers I knew about, but also multi-disciplined guys like Dave
Macleod and alpinists such as Colin Haley. When I got serious about bouldering I
consumed a huge amount of online media to quench my thirst for everything
bouldering. This led me to become inspired by the training of people like Malcolm
Smith, and the performances on rock of guys like Ty Landman and Daniel Woods.” 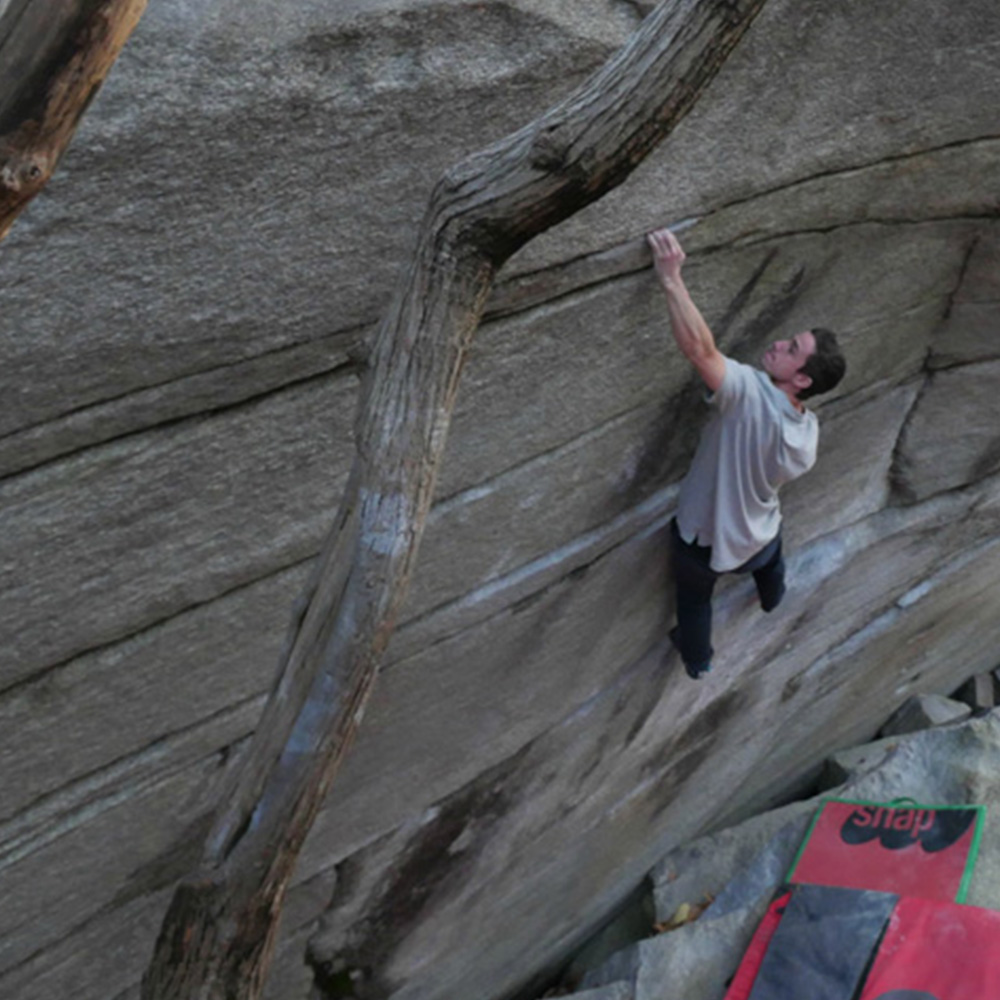 Can you tell us about some recent projects you’ve been working on?

“So 2017 was quite a good year for me, at least the first half of the year. I got in trips
to Font, Switzerland and South Africa’s Rocklands, as well as a great amount of local
climbing. An injury in September put a stop to anything big being done when I went
to Switzerland again in November, so I used that trip to collect data on myself and
see what was possible for me in boulders that weren’t to my strengths.”

Do you have any history with Scarpa?

“I have always been aware of Scarpa as a brand and especially the growth and
popularity of their shoes in recent years. I have since become a huge fan, particularly
of shoes in the Instinct family, and I’m really excited for the release of the Furia S
which will hopefully fill the role for me as a super soft shoe. Being a lighter climber I
can sacrifice some stiffness for the ability to use my foot like a hand and claw into
footholds on steeper ground.” 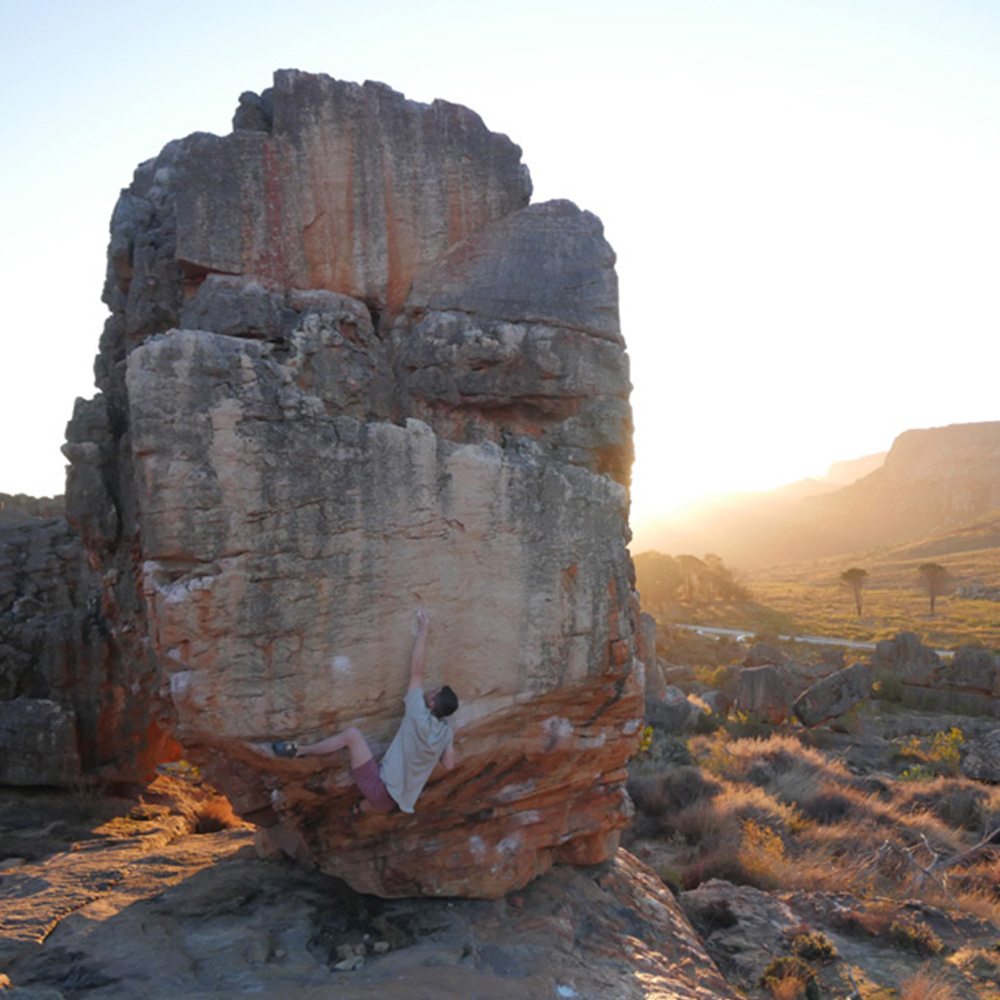 What are you most looking forward to being a part of Team Scarpa?

“I am looking forward to working with a company who are constantly introducing new
models and expanding and refining their range. I’m certainly looking forward to
testing the Furia S and seeing how it performs on steeper ground. I’m also looking
forward to taking part in any events that may be held, as the athlete team in the UK
is a great one.”

Do you have any hobbies or interests outside of climbing?

“Generally, climbing takes up so much of my thoughts and actions that I don’t have
room for much else. But I am a big fan of both film and filmmaking, as well as doing
a bit of photography here and there which allows me a bit of creativity. I’m also a bit
of a car fan, so obsessing over them is quite fun.” 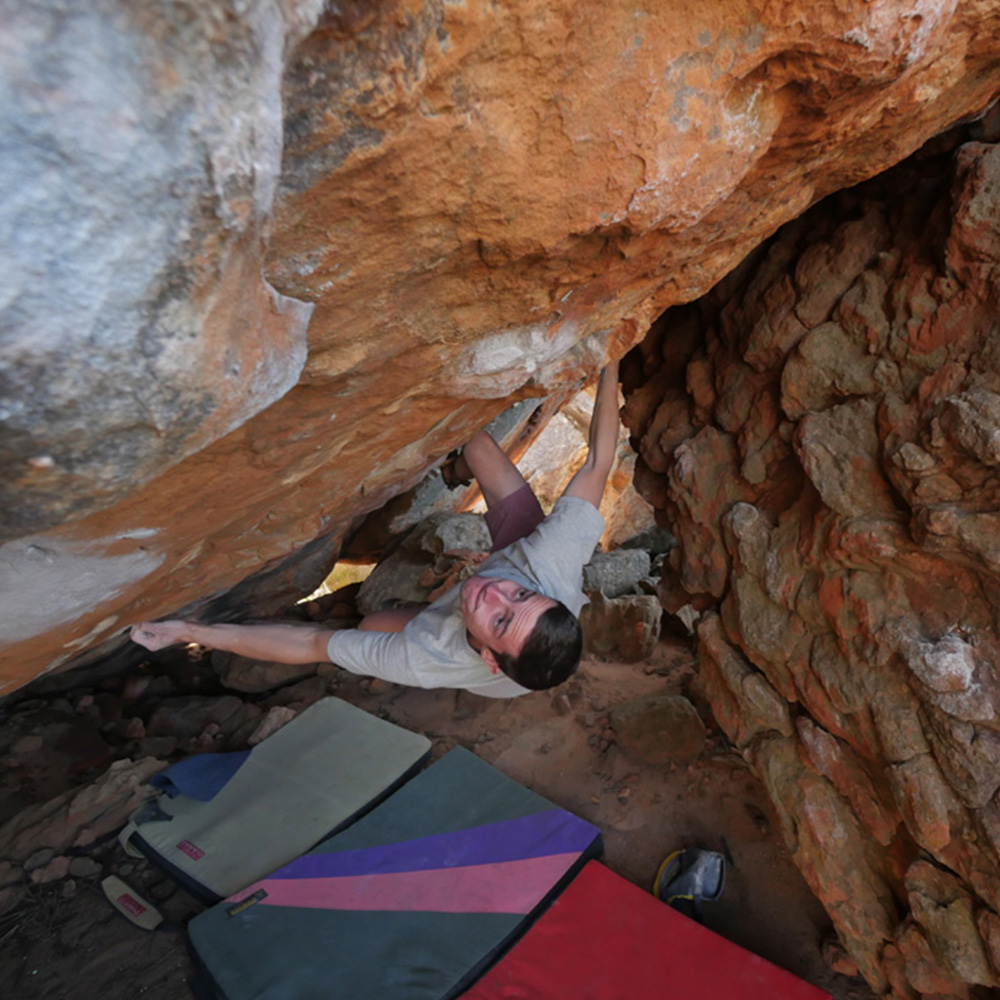 “2018 will be quite a busy year for me. First thing on the agenda has been to rid
myself of injury after spending the latter quarter of last year unable to shake it off. I
have some trips penciled in for the year, and hopefully a return to Rocklands to
experience that place all over again. I’ve also got some business ventures that I’m
hoping to get off the ground this year, which will take up a lot of my time. The
remainder of my time will be put into training, as I know I still have a long way to go
before I reach what I believe is my potential. It’s just a matter of hard work and focus.”

Thanks Eliot! Welcome to the team.

See some of Elliot’s photos and Films on his new Scarpa profile.