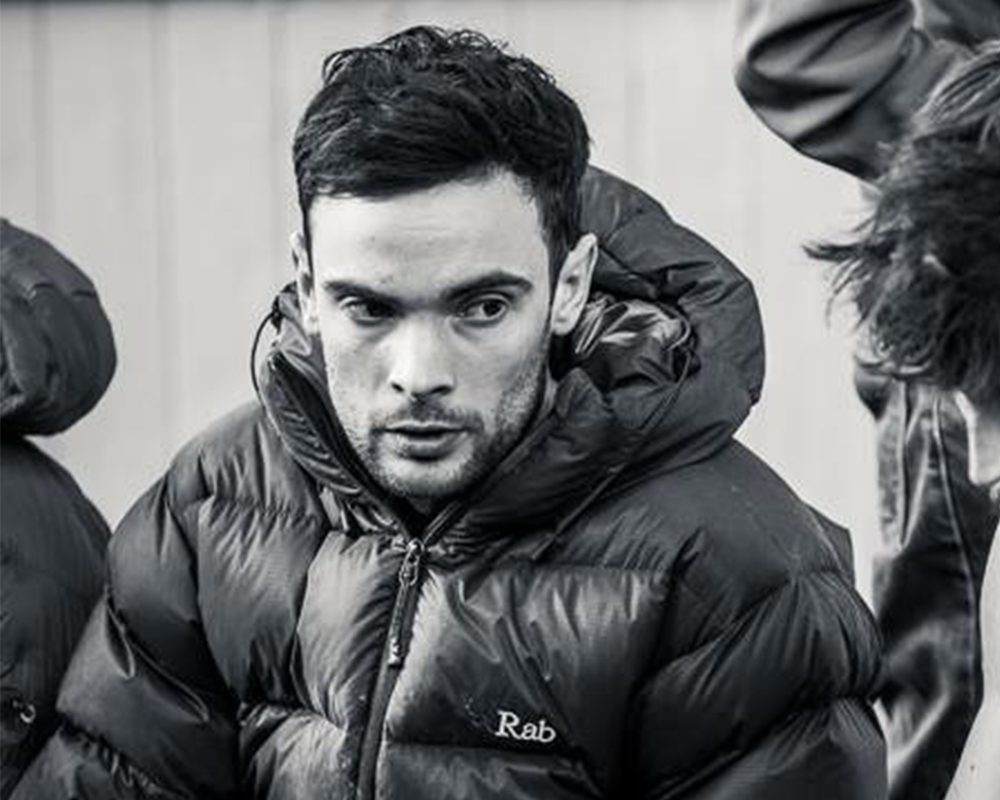 Hi Matt, welcome to the Scarpa Team – first up, could you tell us a bit about yourself and how you got into climbing?

Hi and thanks, I’m really excited to be part of the Scarpa Team! I’m 27 years old and I live in a town called Herne Bay near Canterbury in Kent. I started climbing aged 11 when I went to secondary school. There was a small bouldering wall, a great Teacher (Mark Alderson) and a really psyched bunch of kids.
We climbed a lot on the southern sandstone outcrops in Tunbridge Wells on dry weekends and went on Trad trips during the summer to the peaks, north wales and lakes. In the winter we’d compete in local, regional and national comps. There are 3 guys from our original school climbing group that have been on Team GB at some stage of their time climbing. Which is a real credit to our climbing teacher and how psyched we all were, especially considering what part of the country we lived. There is no way I would have achieved what I have done without such a good introduction to climbing.

You’ve previously competed for Team GB – what’re your thoughts on climbing becoming an Olympic sport, and are you tempted to try and qualify for Tokyo 2020?

I think it’s amazing that climbing will be an Olympic Sport in 2020, it’s only going to bring more attention to our sport which is a great thing for pretty much everyone involved. I think it will bring more money into climbing which will hopefully filter down to the athletes to allow them to work less and free up time to train more. I think the combined discipline of Speed, Lead and Boulder is a great way to showcase the sport. Perhaps in the future there will be medals for each individual disciplines and one for the overall. Either way it will be really exciting to see what happens. As for me going for the Olympics we’ll have to wait and see, there is no doubt it would be absolutely incredible to compete in the pinnacle of climbing competitions in 2020. But for now I’m going to take one step at a time, I’m back on Team GB for 2017 so I’ll see how that goes first.

We’ve seen a couple of pictures of you soloing some classic grit routes, including Gaia at Black Rocks – can you tell us a bit more about that?

I think the solo bug took hold in 2013 when I soloed Chimera at High Rocks. Since then I’ve had some great experiences soloing some of my favourite routes in between comps and training. Gaia and End of the Affair were particularly special for me having watched Hard Grit literally hundreds of times. I really love the style and the mental aspect of soloing which is why I do it. 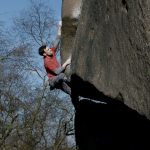 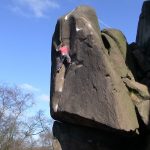 Matt approaching the Crux on Gaia 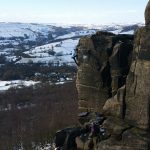 Matt high on The End of the Affair

What’ve you got planned in the coming months?

There are a few comps that I’d like to do in the not too distant future, mainly the Blokfest series and some other competitions in the UK. Might also try and get on some more gritstone classics when it gets cold enough.

Any top tips for younger climbers who are looking to get into competing?

There are loads of competitions to choose from these days with so many walls having been built in the last few years, I think you just have to get involved. It’s really important to have fun and not put too much pressure on yourself at competitions. I think that’s the key to doing well and enjoying them.

Finally, what’s your shoe weapon of choice for climbing?