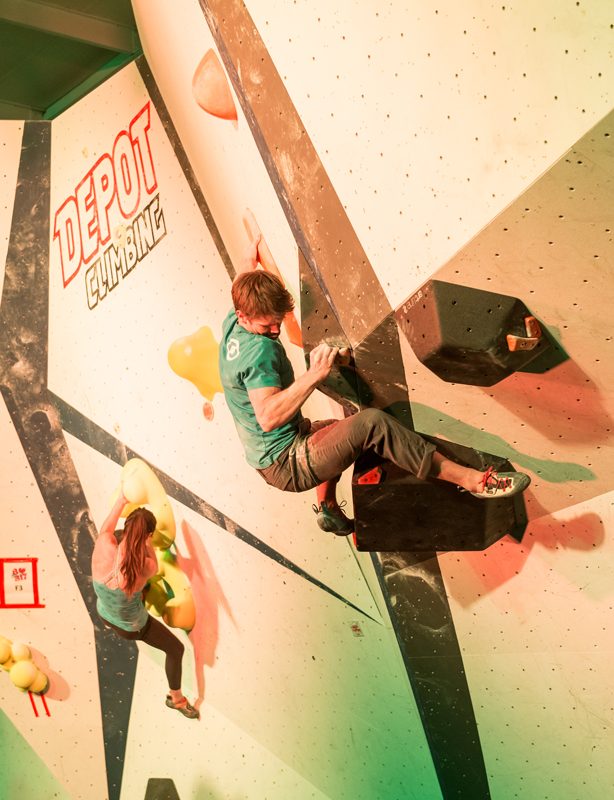 Scarpa Athletes; Michaela Tracy, Nathan Phillips, Dave Barrans, and Matt Cousins had a successful day at the 2017 Battle of Britain bouldering competition at the Depot Manchester. With Michaela and Nathan winning their finals, and Matt and Dave achieving podium places.

On Saturday the 12th of November hundreds of climbers and climbing enthusiasts gathered at the world-class Depot in Manchester to battle for almost £10,000 worth of prize money and raffle giveaways. With live music and real ale provided, the event was one of the highlights of the climbing year. 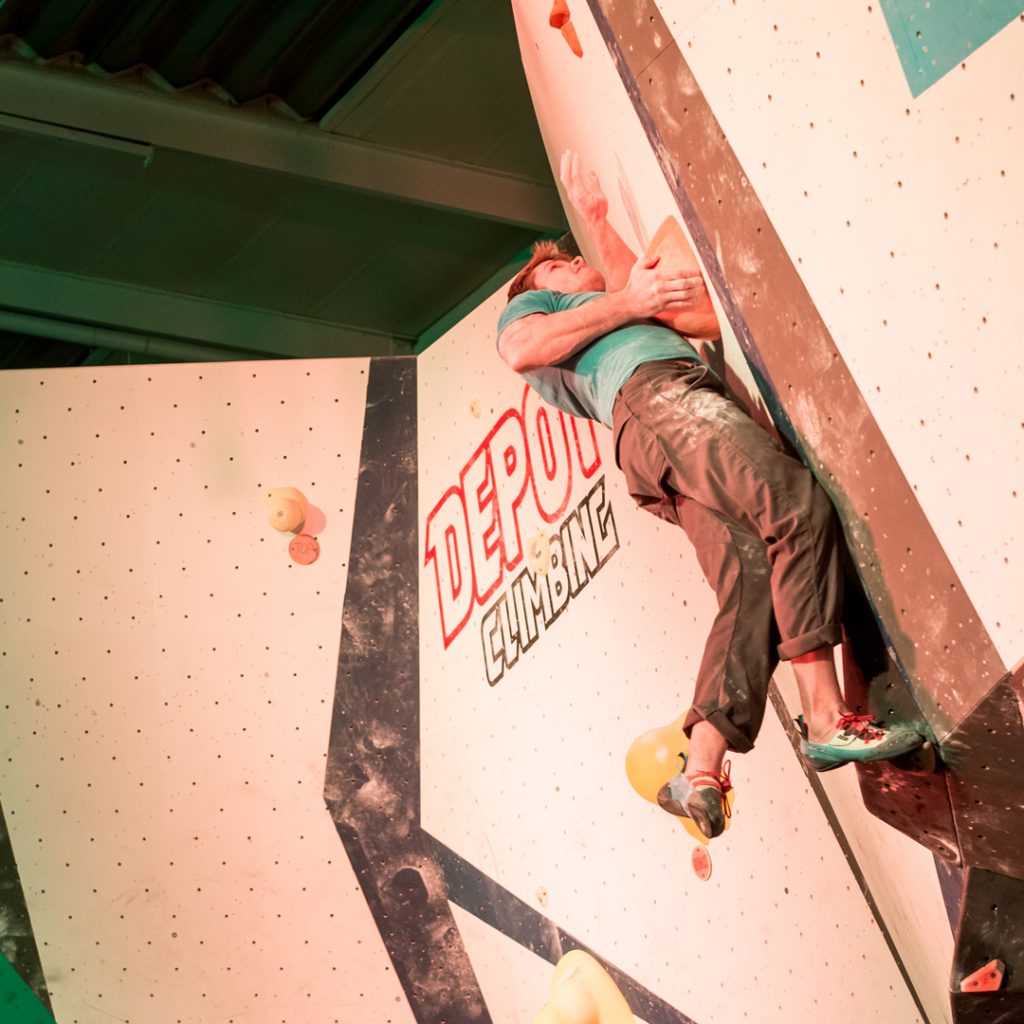 Dave Barrans in his Scarpa Chimera’s

Across the event, 370 competitors, including around 20 professional athletes, competed in the Junior, Veteran and Senior categories, with a wide mix of climbers of different ages and abilities from across the country.

“I totally thought it was over towards the end of the final but after so many experiences of things changing on the last bloc, I went in fighting and somehow ended up on the top spot!”

In the senior open competition for males and females, after a strong showing all round on some increasingly challenging routes, the 6 finalists from the male and female categories were decided. After the action-packed final problems, Michaela and Nathan emerged to reach the top step of the podium along with a £2000 prize apiece. The men’s senior competition was in fact dominated by Scarpa athletes with Matt and Dave grabbing 2nd and 3rd place respectively. 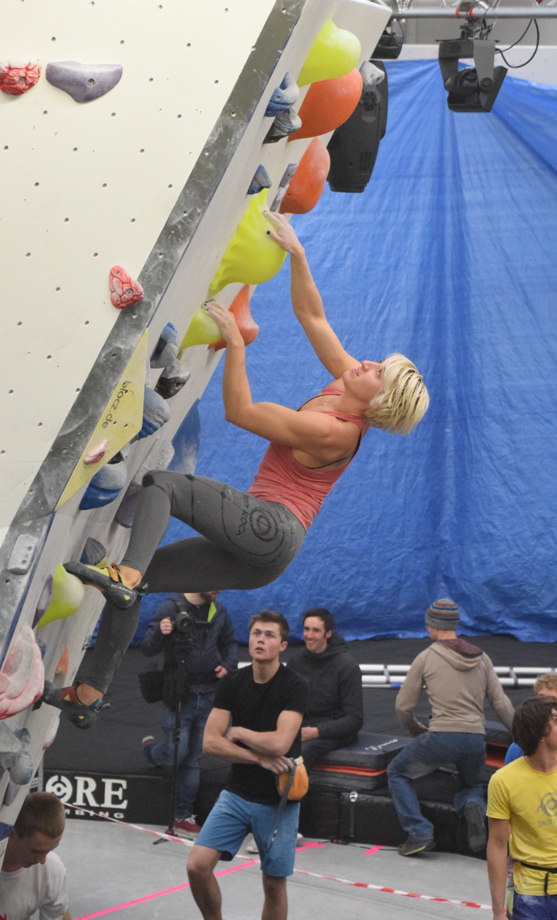 There was a real buzz and sense of community at the event, and the cafe and shop were busy all day with people enjoying the pizza and investing in some of the special deals put on for the event. The Depot supplied some fantastic entertainment for spectators alongside the display of top draw climbing keeping the whole family entertained throughout the event.

Showing off some new products for 2018

Scarpa proudly sponsored this event and some new products such as the Furia and Instinct SR were on display, gaining a warm reception from the participants. It’s great to be involved in the Battle of Britain we’re definitely looking forward to the next one.

More reaction and pictures from the athletes to follow but in the meantime the full write-up and results from the event can be seen here on Depot Climbing.