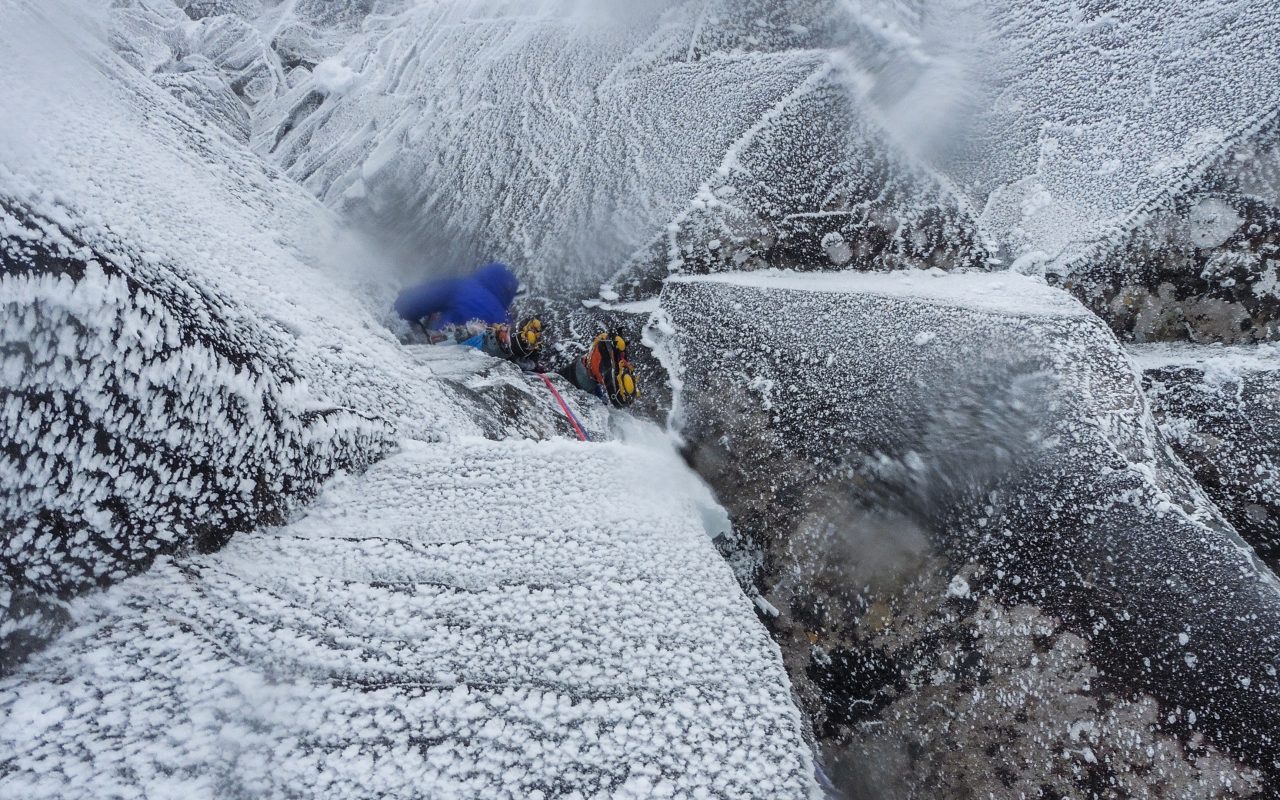 Greg Boswell is a prolific first ascensionist in Scottish Winter Climbing, and bear attack survivor, we caught up with Greg to see what his plans were for the coming winter.

So to use the famous and somewhat overused quote from Game of Thrones, “Winter Is Coming”. This gets me very excited (the fast approaching winter that is, not Game of Thrones, although that’s also quite entertaining). There’s axes and all things sharpened and pointy, scenes of distress and suffering, bearded men and rugged women fighting battles that sometimes end in peril and failure. I’m still talking about winter by the way, not Game of Thrones.

No, but really, the winter season is just around the corner. As I write this it is the night before the clocks change and the days are getting darker, colder and there is a golden flush of leaves taking up residence in the local forests around my house in Peebles. 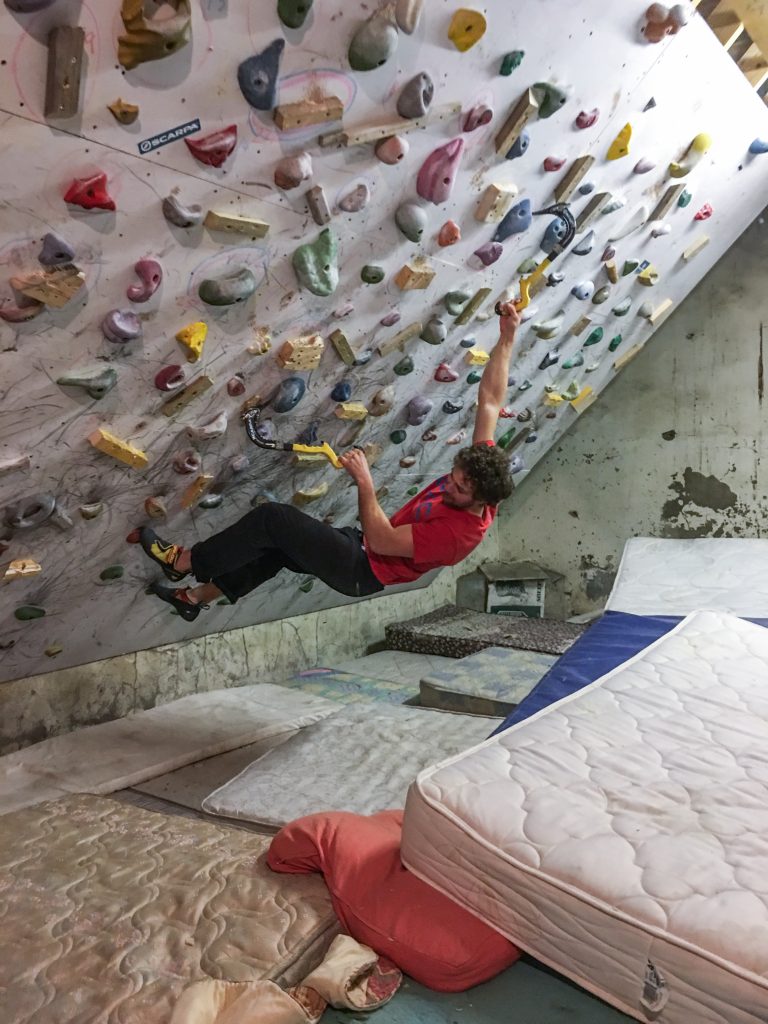 I have been putting in a lot of hours at my little training wall/gym that I built earlier this year in preparation for some big objectives that I have in mind for this season in Scotland. I had a pretty crap winter last year after getting my leg nibbled on by a Grizzly bear in Canada early in December, so I’m keen to get some awesome routes ticked this year to feed the addiction.

I’m not going to go into too much detail, but I have a pretty substantial list that I have been putting together for the last couple of years of amazing looking unclimbed routes, and also of routes that I have tried in the past, but for one reason or another failed to complete at the time. So It will hopefully be an action packed winter in Scotland, and my little gear cupboard in my small apartment has a nice pair of new Scarpa Phantom Techs longing to be let loose on some hard, steep and interesting mixed routes in the Scottish hill as soon as the conditions allow. 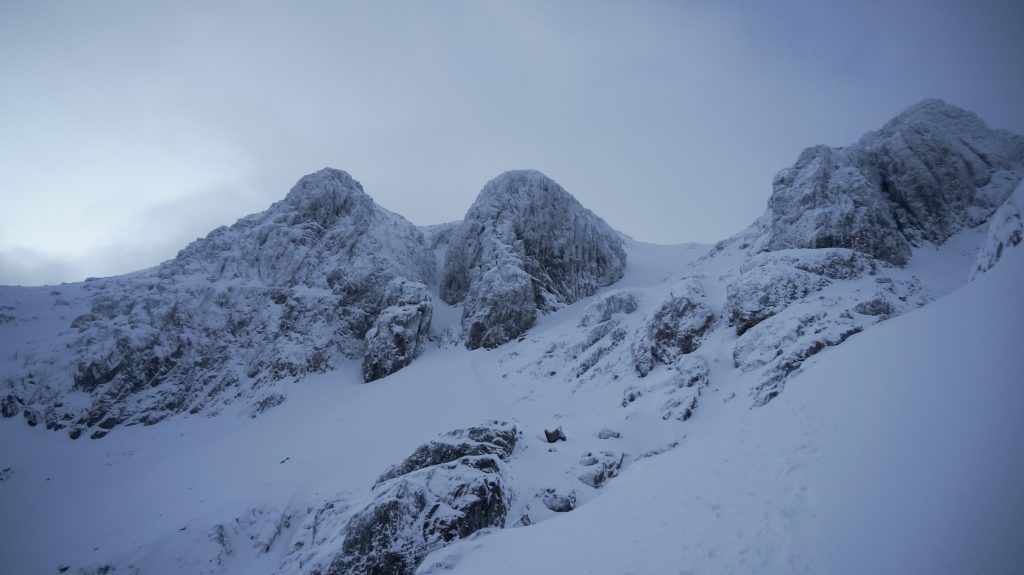 I got my hands on the new Phantom Tech boots for my trip to Canada earlier last season, and they were nothing but amazing. The way they perform on hard mixed and icy terrain is exactly how you’d expect one of the best technical boots on the globe to be: faultless! As mentioned above, I only got to wear the boots a handful of times before a native Canadian wanted to have a shot of them, but I wasn’t too keen to share. Since said native was a fully grown male Grizzly bear, the scuffle ended with me going to hospital and getting the best part of 50 stitches in my right leg. Next time I’ll just let him try the boots. That particular pair ended with a load of holes in the toe box area, but the super stiff, light but mostly strong carbon-fibre midsole saved me from losing half my foot, so it’s not just a really supportive and stable base that they provide whilst climbing, they’re also bear proof! 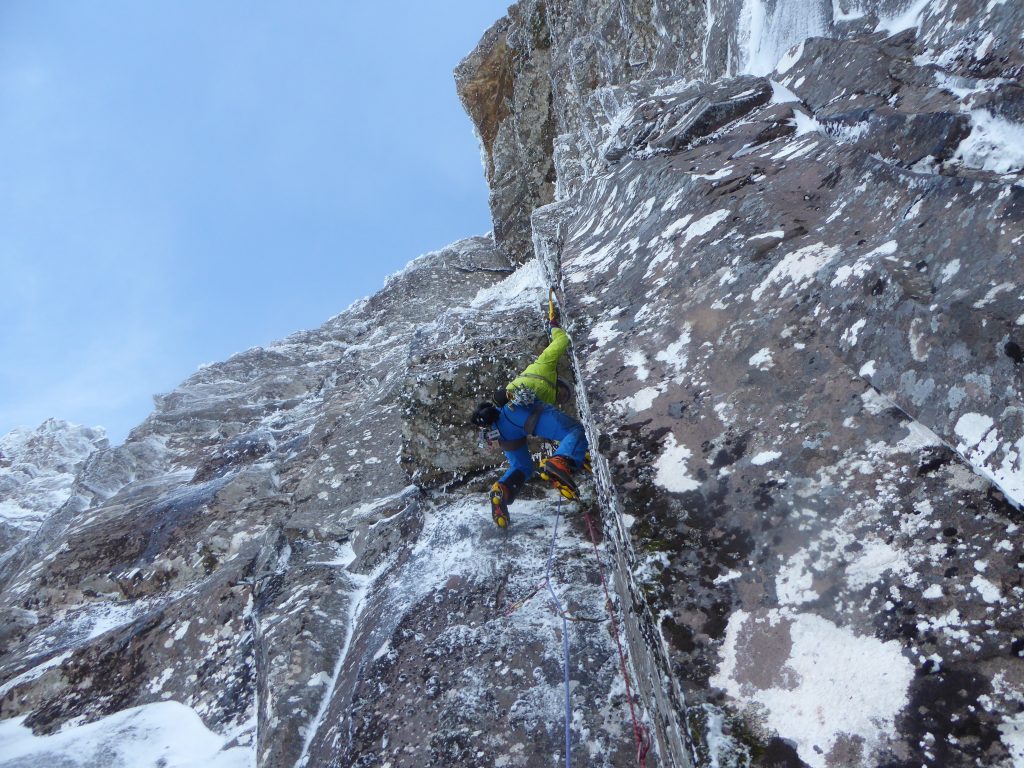 So I now have a new pair of boots waiting to be put through their paces on some fun and hopefully not too intimidating routes and you’ll have to keep an eye on the Scarpa blog throughout the season to see what I get up to in them. 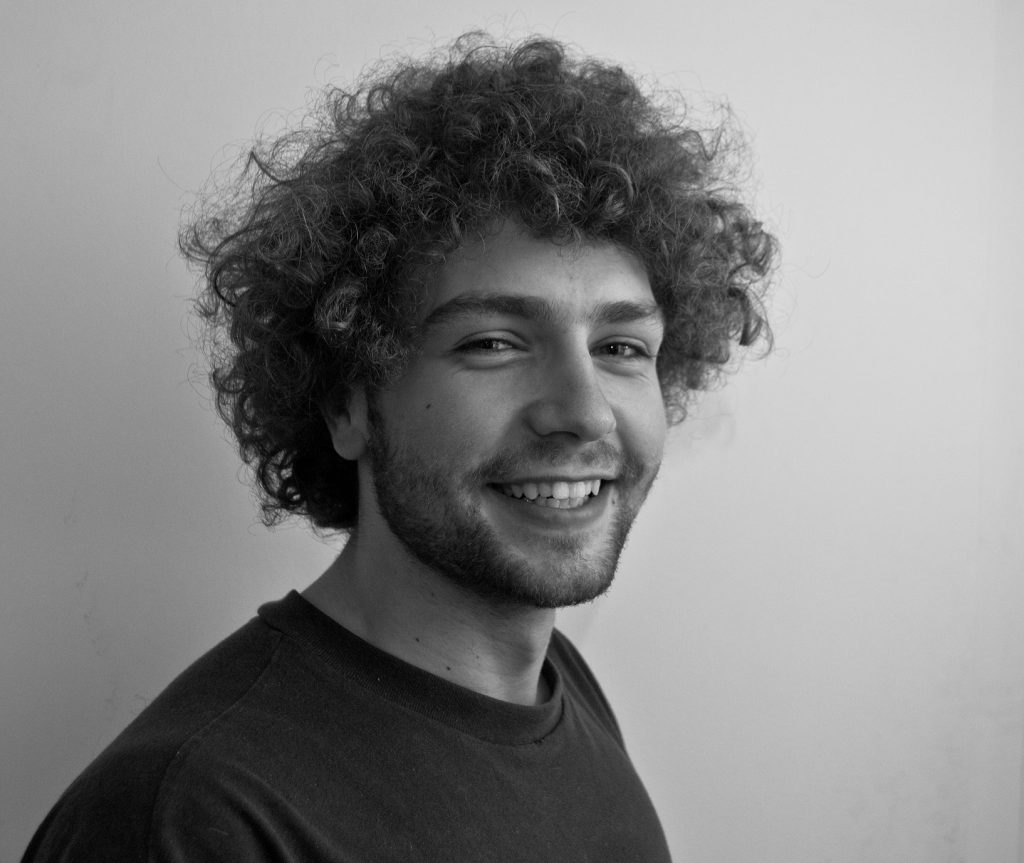 Check out Greg’s page on the Scarpa site here