Four years ago, when our boot designers launched the Freedom Project, we had one goal: make the best alpine/AT hybrid boot in the world. With the 2013 release of the SCARPA Freedom SL we knew we’d come as close as anyone had ever gotten to finding that perfect blend between weight, tourability, and downhill performance. The industry responded loud and clear as the awards rolled in and boots flew off the shelves. But we knew we could do better. We knew we could build something as light and easy-touring as the Freedom SL, but with even more muscle on the descent. Enter the NEW Freedom RS, our most high-performance, freeride-touring boot to date. It’s the race-bred, 130-flex, 4-buckle, overlap touring boot of your big-line dreams. From the moment we first skied it–designers, athletes, staff–we loved it, and we weren’t alone. Editors, testers, and gear-heads from all over North America loved it too. The Freedom RS 130 picked up awards from all of the magazine heavies: Backcountry, Skiing, Freeskier, Powder, and SKI. It’s the only boot to win an award from all five of the major North American ski magazines. We’re pretty confident in saying, it’s the best ski boot of 2016. You should get a pair for yourself. Just sayin’.

What The Magazines Had to Say 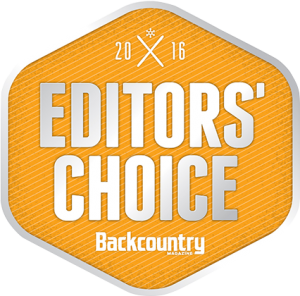 “SCARPA’s new Freedom RS is so dialed that even the tele testers were into it. ‘I don’t lock my heel very often, but when I do, the Freedom is my kind of AT boot.’…The RS taunts AT boots like that kid on the playground: ‘I can do anything better than you.’ And few can rise to the challenge.” 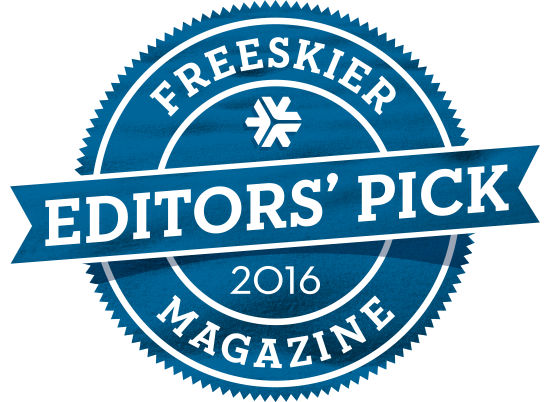 “[The Freedom RS’s] 130-flex and molding of the lower boot around a carbon fiber frame provide ultimate stiffness, ensuring these bad boys will hold up on the gnarliest of off-piste descents” 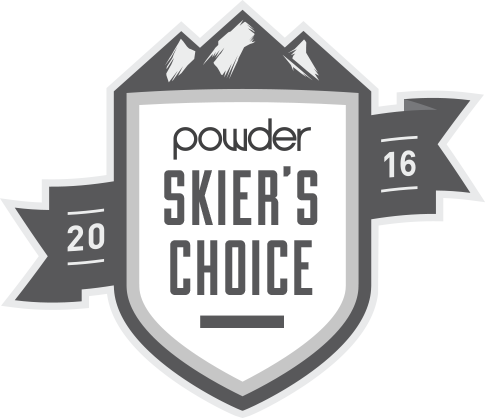 “The Freedom RS attempts to solve the dilemma for skiers who want just one boot for everything. And it gets really close…For those who are looking for an energetic boot with some touring capability, the new RS 130 is a serious contender.” 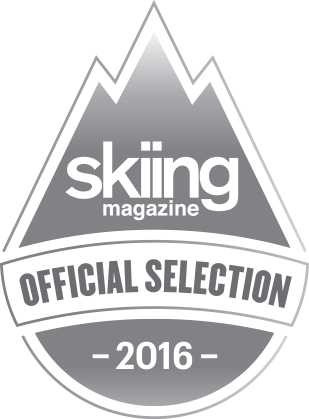 “Despite its light weight, testers said the RS is the strongest of the alpine/AT hybrids.” 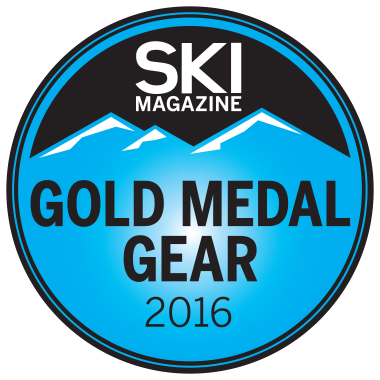 “Lightest in the category, it’s a stiff, strong hybrid that skis like a race boot but tours with enthusiasm. According to one tester it’s ‘smooth and in charge. Best blend of skiability and tourability'”