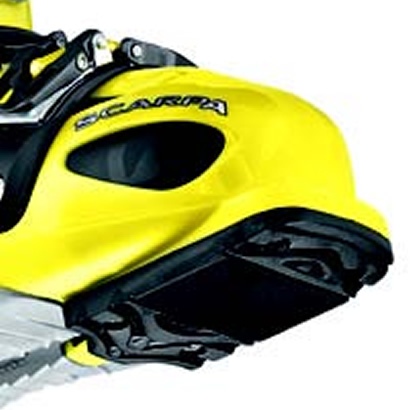 Alpine (DIN)
The required standard for use in alpine bindings. Known interchangeably as DIN, TUV or ISO 5355, this standard is synonymous with dependable release and bomber security. (Though our lawyers tell us that no boot/binding system can guarantee your safety in all circumstances.)

Alpine Touring (AT)
Sometimes referred to as UNI or ISO 9523, the universal norm for alpine touring features a lug sole for maximum traction over any terrain. These boots are only recommended for use in touring bindings. Or walking anywhere requiring positive traction. 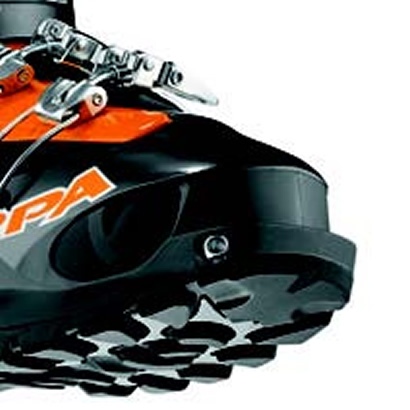 75mm Telemark Norm (75mm)
As the name implies, the traditional “duck-billed” boot is the telemark norm. This has been the standard for telemark boots and bindings since the telemark revival of the 1970s. 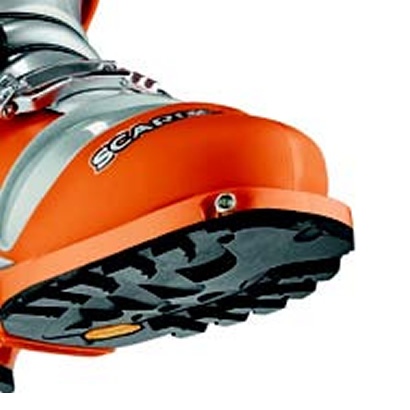